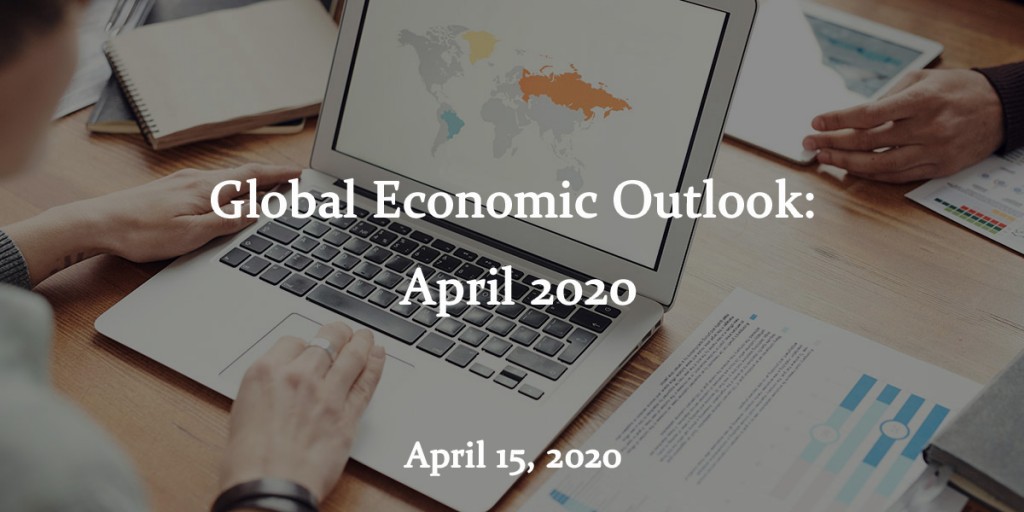 The global economy faced a sharp downward trajectory over the past month with a significant degree of risk as a result of simultaneous, interrelated developments across the world that impacted other regions and sectors even as they progressed independently. The COVID-19 outbreak unexpectedly spread to an unprecedented extent in Europe and the US, infecting even bringing economies to a halt and causing stock market disruptions leading to the United Nations describing the pandemic as the most challenging crisis the world has faced since the second world war.

Oil prices dropped sharply in early March, as a result of a fallout over oil pricing and production between Saudi Arabia and Russia. Saudi Arabia proposed that OPEC (Organization of the Petroleum Exporting Countries) members, along with the Russian Federation, reduce their crude oil production rates. Cutting oil production would have prevented oil prices from falling due to the reduced demand for fuel in Asia, as well as the rest of the world, due to the COVID-19 outbreak.

The Russian government declined Riyadh’s proposal, with a possible motive of preventing American shale oil production from gaining a competitive advantage in the market due to high OPEC and Russian prices. The Saudi government responded by initiating a “price war” with Russia by dramatically reducing its export prices and announcing its intent to increase production. This resulted in the price of oil dropping from USD 35 to USD 11 in a single day, the largest such reduction in almost 31 years. The two nations reached a deal in mid April, having agreed to lower oil production levels, resulting in oil prices increasing once again.

The Standard & Poor 500 declined by over 19 percent between late February and early March, with a wave of share liquidation that triggered an automated stop to trading for the day almost immediately after markets opened on March 9th. However, the S&P still maintains a 140 percent increase overall, over the past decade.

Wall Street stock prices rallied in early April, when the S&P 500 gained 7 percent, and countries in Europe as well as the US began to report a reduction in new cases of infection. However, as long as the global public health crisis persists, uncertainty is likely to provoke panicked responses from both individual and institutional entities, and decisions made by the latter are likely to spiral into additional dimensions.

Asian markets also showed signs of recovery, with China’s gradual return to production underway while the number of new cases of viral infection continues to drop. China’s CSI 300 and the Hong Kong Hang Seng Index both rose by 1.8 percent in March. P.R.C President Xi Jinping made a public visit to Wuhan on March 10, the epicenter of the outbreak, in a show of confidence likely to considerably ease sentiment in the country and broader Asia region.

On April 7, Wuhan reported a drop in locally transmitted cases and no fatalities, while the lockdown is no longer in force. China’s CSI 300 rose by 1.8 percent in on April 7, while The Hang Seng Index grew by 1.1 percent and Korea’s Kospi grew by 1 percent.

U.S President Donald Trump announced his intention to pursue a payroll tax cut and extensive relief measures targeted at industries affected by the outbreak, which helped markets partially recover. In addition to the various economic stimulus measures announced by the U.S government and central banks across the world, the short-term market recovery may also be driven by investors seeking to profit from lowered prices across the board. Carrie Lam, the Chief Executive of Hong Kong, announced on 8 April 2020 of a new round of Employment Support Scheme, totaling HKD 80Billion, with a 50% subsidiary of the monthly salary of all eligible employers in Hong Kong up to a cap of HKD 9,000.00 per employee.

Any such gains, as well as the efficacy of government and central bank relief measures depend on the global economy’s long-term recovery, which in term depends on a comprehensive worldwide solution to the COVID-19 outbreak. An extended lack of resolution to the public health situation could result in an extended global financial crisis. However, the fact that the trajectory of the pandemic appears to have peaked is an encouraging sign, even if the economic fallout will continue for some time.

The American economy, to be sure, is likely to face multiple rounds of economic shocks over the next year and a half as the medium-term effects of lockdowns, social distancing and the widespread closure of businesses and cessation of economic activity in public spaces take hold. J.P Morgan has predicted that the USA’s GDP will fall by 4 percent in the first quarter of 2020 and by as much as 14 percent in the second quarter. The U.S is bracing for an extended period of job losses, bankruptcies and foreclosures. While this will certainly affect Asian economies as well, the region’s head start in economic recovery as well as structural and socioeconomic factors will protect against a similar degree of economic devastation, and it is not unreasonable to expect, at this point, that Asia will lead the global economy’s recovery.

This precarious situation could reverse course just as it deteriorated to this point if the encouraging indications seen in China and Asia continue. While the widespread economic downturn may be temporary, it is also severe. All enterprises across sectors and around the world face a great degree of risk, and should prioritize adaptive survival strategies without succumbing to panic in order to weather the worst of the storm.

Market behavior is inherently speculative, and should not be taken as factual long-term forecasts, whether during periods of exceptional growth or contraction. and it is therefore recommended to plan for worst-case-scenarios without perceiving them as inevitable. As the global economy passes through uncharted waters, precaution and planning matter now, more than ever.