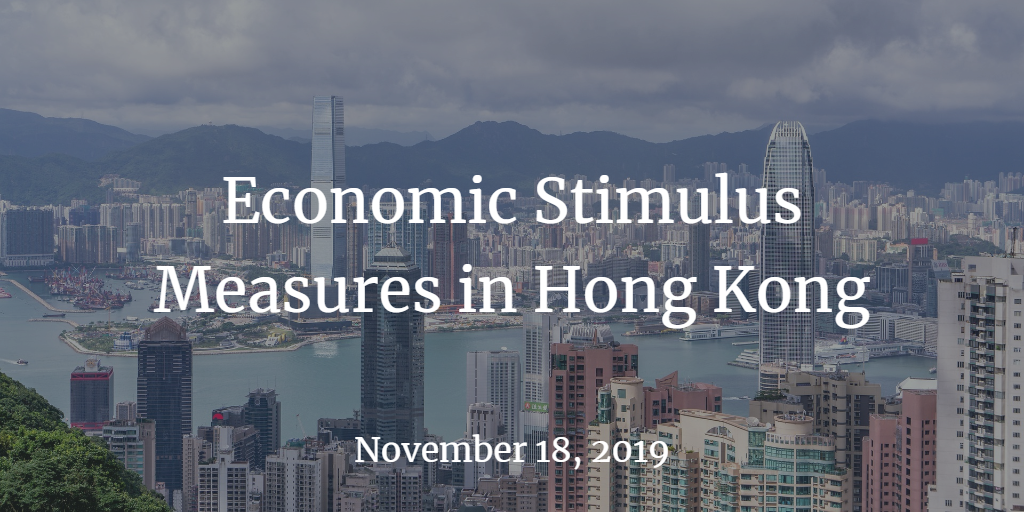 The Hong Kong Monetary Authority (HKMA) has announced that it will reduce its Countercyclical Capital Buffer from 2.5% to 2%, injecting HK$200-300 billion into the economy. The move is widely regarded as a local equivalent of quantitative easing, similar to measures taken by the European Central bank this year and the US Federal Reserve in 2008 and 2011. It comes amid a raft of other policies aimed at stimulating the economy and supporting local businesses.

Quantitative easing is the process of ‘creating new money’ in the financial system in order to increase the supply and flow of capital between the central bank (in this case HKMA) individual banks, individuals and companies. The measure addresses blockages of in the flow of money during periods of economy uncertainty when borrowing stops, institutions suspend interbank lending, individuals stop buying products and services from companies, and companies stop investing. In order to prevent this bringing down the region’s GDP, central banks intervene by increasing the supply of money to make up for the reduced velocity in the economy, unblocking the flow of capital. Central banks also lower interest rates across the system and buy up bonds, increasing their price and lowering their yields in order to encourage lending and investing rather than hoarding capital. The overall effect is a short-term boost to economic activity across the system. Hong Kong’s approach to Quantitative Easing differs from this traditional strategy which is currently being pursued by the European Central Bank.

HKMA, the region’s de facto central bank, is lowering its Countercyclical Capital Buffer, which is gradually raised to build capital during growth periods in order to protect against the overall risk presented by high levels of credit across the system. The buffer is basically the proportion of risk weighted assets (unsecured loans) that banks are required to hold. Easing the buffer provides a way for banks to continue lending during periods of reduced economic activity. This year’s reduction to 2% is the first since 2015.

The Countercyclical Capital Buffer is part of the Basel III framework on global capital regulations, a voluntary international standard that promotes financial stability. Factors considered when setting the buffer include the credit to GDP gap, rates of loan growth and property price to rental gap.

HK$200 billion- 300 billion is expected to flow into the economy in the form of available credit from banks as a result of this reduction on the minimum amount of capital that banks are expected to hold. Lowering the Countercyclical Capital Buffer is not the only recent measure taken by the government, as various other economic stimulus programs have been announced in tandem.

The Hong Kong Mortgage Corporation (HKMC) has announced new relief measure for Small and Medium Enterprise Financing (SFGS), an existing program that provides an 80%  government guarantee on Small and Medium Sized Enterprise financing. SME’s can apply for a 6 month exemption on loan repayments for the principal amount. Renewable up to a maximum of 12 months, SME’s will only have to make payments on interest. The HKMC is also offering a 90% government guarantee on financing on loans of up to HK$ 6 million for a maximum period of five years. Businesses applying for the new guaranteed financing are exempted from the previous requirement of one year of operating experience with audited statements, opening the program to new start ups.  The application period for the SFGS program has been extended until June 30th, 2022.

Hong Kong’s Exchange Fund has also grown by 0.02%, protecting the Hong Kong dollar against hedge funds seeking to short sell the currency. The Exchange Fund holds HK$4.14 trillion and buys up the currency whenever the value falls below HK$7.75 to US$1, which has not happened between June and October 2019.

Hong Kong’s resilience and adaptability has long been to its advantage, and as economies worldwide face mounting challenges, Hong Kong’s protective measures safeguard against uncertainty to the fullest extent possible while also creating new opportunities for the bounce back, as seen in 2003.