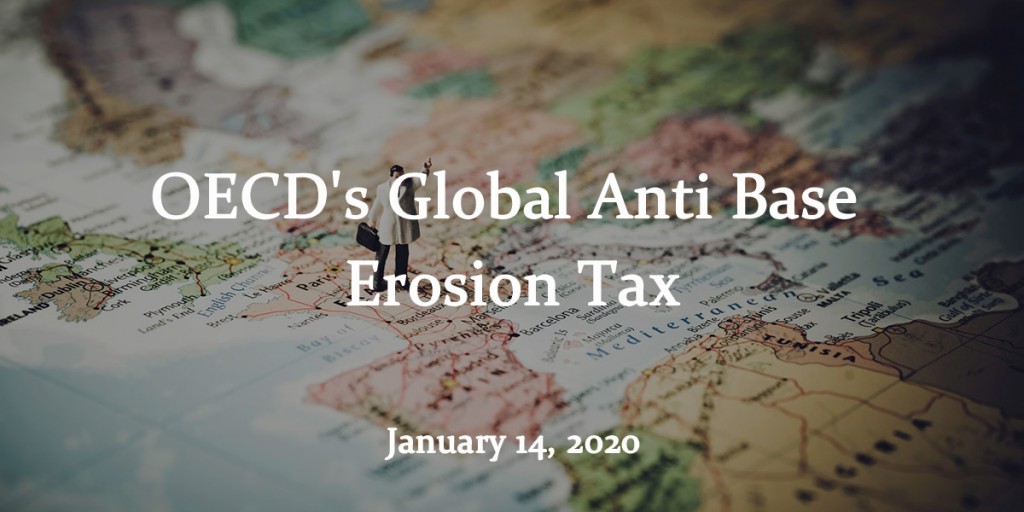 Pillar 2 of the OECD’s (Organization for Economic Cooperation and Development) 2020 international tax regime, the Inclusive Framework on Base Erosion and Profit Shifting rules, involves establishing a global minimum assessment basis for untaxed income and nominal rates. The consultation document for BEPS Pillar 2 has now been released and it is entitled the Global Anti Base Erosion tax (GloBE). The intention is to allow countries to set their own corporate tax rates while allowing other tax authorities to tax income that may not have previously been under their jurisdiction, if a company reports its income under a zero tax regime. According to the OECD, Pillar 2 is expected to raise more tax revenue than Pillar 1, which is mainly focused on regional profit allocation.

The consultation document invites feedback from governments and organizations, apparently aiming for a multilateral agreement in 2020. There are four essential principles:

Concessionary rates and replacing exemptions with tax credits ensures that companies pay some form of taxes in their resident jurisdiction on income sourced from low tax jurisdictions. Taxing intra-group transactions and limiting the extent to which companies can tax advantage of tax treaties provides countries where income is sourced with a minimum level of taxation that cannot be undermined. These four principles therefore reflect the concerns of incorporation jurisdictions of major conglomerates (i.e France, Germany) as well as regions where large companies extensively generate their income, particularly through digitally sourced revenue (i.e India). The OECD seeks to minimize the risk of uncoordinated steps by different governments with different priorities and objectives (such as increasing tax revenues or preventing corporate tax flight) by establishing a balanced framework that provides a minimum level of tax integrity without constraining investment or enabling low taxation below an established threshold.

The document clarifies that minimum tax rates are to be set by jurisdictions, with the intent of encouraging taxpayer compliance and discouraging governments from setting excessively low tax rates. While the Inclusive Framework on Base Erosion and Profit Shifting rules was established to address the challenges of taxing digitally sourced revenue, the OECD has made it clear in this consultation document that Pillar 2 will apply to all businesses, not just digital enterprises.

The document seeks feedback on the following issues:

Current rules for controlled foreign companies use the main office jurisdiction’s tax regime to assess overseas income, which requires multinational enterprises to calculate their income under multiple tax regimes. The use of financial accounts instead of referring to tax laws in each jurisdiction streamlines this process. Differences between accounting statements and tax liabilities could be addressed by carrying taxes in excess of the minimum rate forward to the next year, or adjusting the differences to show taxes at the time they are levied rather than when they are due to be paid. An example given by the OECD involves a subsidiary reporting a loss equivalent or greater to the profit of another subsidiary, and blending the income and expenditure of both entities for tax rate calculations during the same period.

It remains to be seen how many countries will adopt Pillar 2 of the inclusive framework. While Pillar 1’s recommendations on jurisdictional profit allocation is expected to be widely adopted by governments, Pillar 2 may be less so. Nonetheless, these recommendations will considerably alter the landscape of international tax rules.

The consultation document will be reviewed in December and further developed in early 2020.

Multinational enterprises with subsidiaries in Hong Kong that engage in cross-border transactions should prepare for the potential impact in 2020, particularly with regard to favorable tax rates and the lack of capital gains tax under the local regime, if they enjoy these benefits to the extent that they pay taxes below the minimum established tax rates. All stakeholders should petition the OECD or any other relevant representative organization in order to share their views during the consultation period.